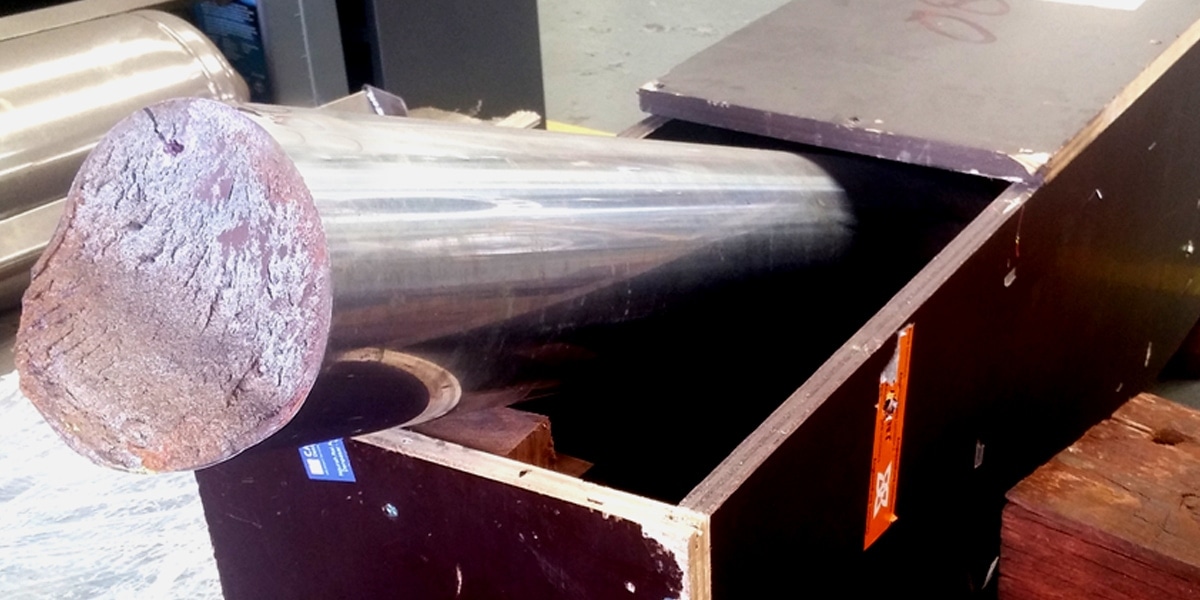 The Problem: The client had an ongoing failure with a machine component which was not recognised by the supplier.

The Goal: To help the client identify the exact cause of failure so their dispute can be resolved.

The Solution: Callcott and Downey took the component in question, and conducted a multitude of tests to find out the exact cause of failure. This included a chemical analysis, hardness testing and assessing visible damage to establish if it was a manufacture or workload issue. After finishing an extensive failure analysis, the component was returned along with a full report to the client to use at their discretion.

The Result: The client was able to prove without a doubt that the failure was caused by a flaw in the design of the actual component, resulting in their repair being covered by warranty. Thanks to Callcott & Downey, the client was able to save thousands of dollars in expenses. Callcott’s were also able to offer a design change to the manufacturer to improve safety and eliminate future failures. 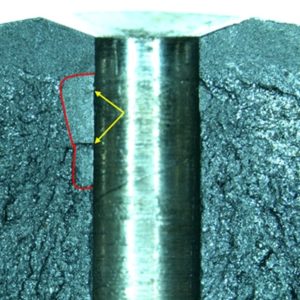 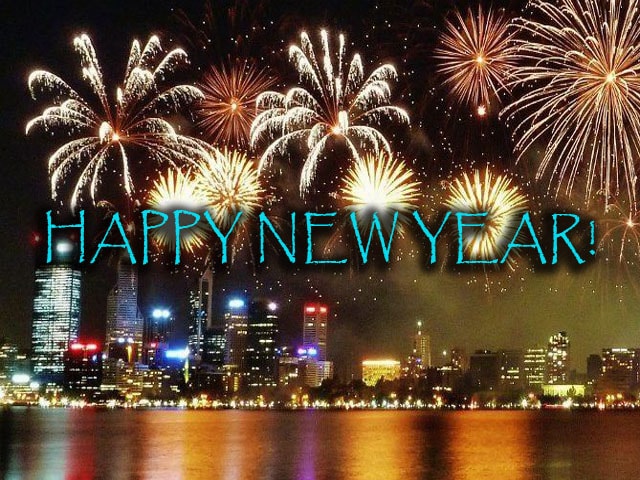 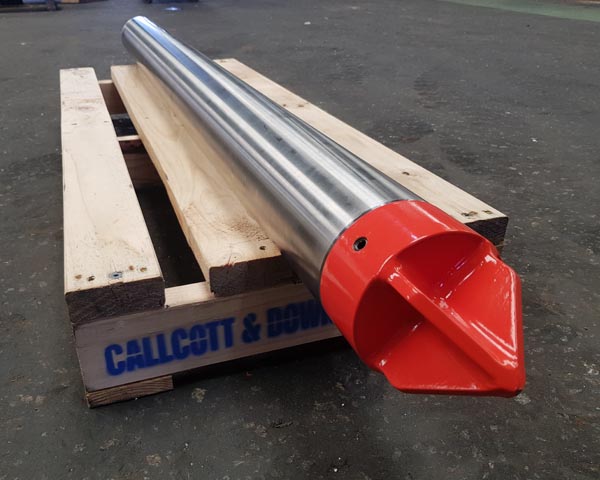 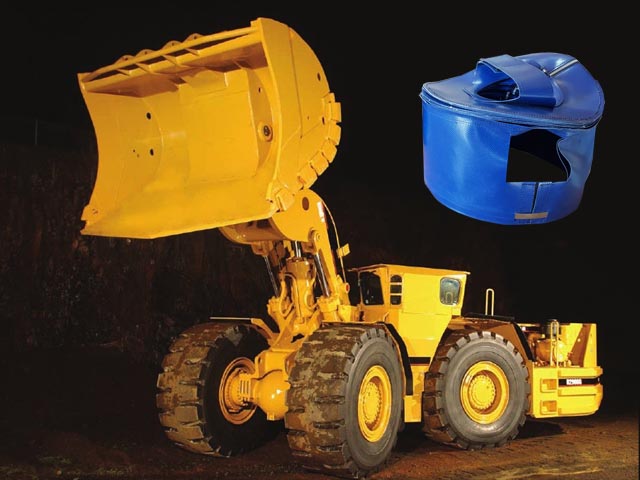 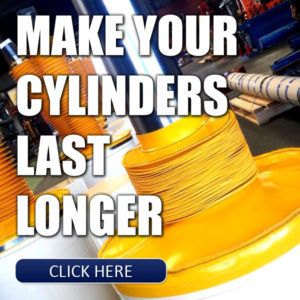